(WGHP) – In her medical absence from “The Wendy Williams Show,” six-time Emmy-nominated talk show host Wendy Williams has been fighting to take back control of her bank accounts.

The daytime talk show announced in October 2021 that Williams had experienced “serious complications” from Graves’ disease and a thyroid condition. The show continued on without the titular host, instead featuring guest hosts.

Attorney La’Shawn Thomas told The Hollywood Reporter that Williams asked Wells Fargo for her bank statements so she could switch banks over suspicions about her former Wells Fargo financial adviser Lori Schiller.

Wells Fargo refused and put a temporary hold on Williams’ account, claiming that she was “incapacitated” and a “victim of undue influence and financial exploitation,” before filing a petition for guardianship, according to Variety. Williams says she fired Schiller, but Wells Fargo continued its refusal to give her full access to her accounts.

Williams and Thomas have denied any claims that she is not well enough to look after her own money. During her time away from the show, Williams has “employed holistic health professionals to help her reach optimal health during her treatment of Graves’ disease and thyroid concerns,” Thomas said in a statement obtained by Variety.

Wells Fargo issued a statement at the time in an apparent effort to address Williams’ concerns that she would be unable to pay her mortgage and employee wages.

“Wells Fargo’s priority is the financial well-being of Ms. Williams and the preservation of her privacy,” the bank said. “As we have expressed to the Court, Wells Fargo is open to working with Ms. Williams’ counsel to release funds directly to her creditors for bills historically and regularly paid from her accounts.”

A temporary guardian was appointed in March, and, in May, a New York judge appointed a new guardian in a move that effectively removed Wells Fargo from operational control of Williams’ funds, Deadline reports. The new guardian’s identity has not been publicly revealed.

Despite the update, Williams and her attorney continue to push back.

“Please be advised that Wendy is not in agreement with the appointment of a financial guardian by the court. Wendy has been very clear that she does not want a financial guardian to tell her what she can and cannot do with her money” Thomas said according to Page Six.Copyright 2022 Nexstar Media Inc. All rights reserved. This material may not be published, broadcast, rewritten, or redistributed.

1595 – Henry IV’s army defeated the Spanish at the Battle of Fontaine-Francaise.

1752 – Benjamin Franklin flew a kite for the first time to demonstrate that lightning was a form of electricity.

1794 – The U.S. Congress prohibited citizens from serving in any foreign armed forces.

1884 – U.S. Civil War General William T. Sherman refused the Republican presidential nomination, saying, “I will not accept if nominated and will not serve if elected.”

1917 – American men began registering for the World War I draft.

1933 – President Roosevelt signed the bill that took the U.S. off of the gold standard.

1940 – During World War II, the Battle of France began when Germany began an offensive in Southern France.

1942 – In France, Pierre Laval congratulated French volunteers that were fighting in the U.S.S.R. with Germans.

1944 – The first B-29 bombing raid hit the Japanese rail line in Bangkok, Thailand.

1946 – The first medical sponges were first offered for sale in Detroit, MI.

1947 – U.S. Secretary of State George C. Marshall gave a speech at Harvard University in which he outlined the Marshall Plan.

1967 – The Six Day War between Israel and Egypt, Syria and Jordan began.

1973 – The first hole-in-one in the British Amateur golf championship was made by Jim Crowford.

1975 – Egypt reopened the Suez Canal to international shipping, eight years after it was closed because of the 1967 war with Israel.

1981 – In the U.S., the Center for Disease Control and Prevention reported that five men in Los Angeles were suffering from a rare pneumonia found in patients with weakened immune systems. They were the first recognized cases of what later became known as AIDS.

1986 – A federal jury in Baltimore convicted Ronald W. Pelton of selling secrets to the Soviet Union. Pelton was sentenced to three life prison terms plus 10 years.

1987 – Ted Koppel and guests discussed the topic of AIDS for four hours on ABC-TV’s “Nightline”.

1998 – A strike began at a General Motors Corp. parts factory near Detroit, MI, that closed five assembly plants and idled workers across the U.S. for seven weeks.

1998 – A strike at a General Motors parts factory began. It lasted for seven weeks.

2001 – Amazon.com announced that it would begin selling personal computers later in the year. 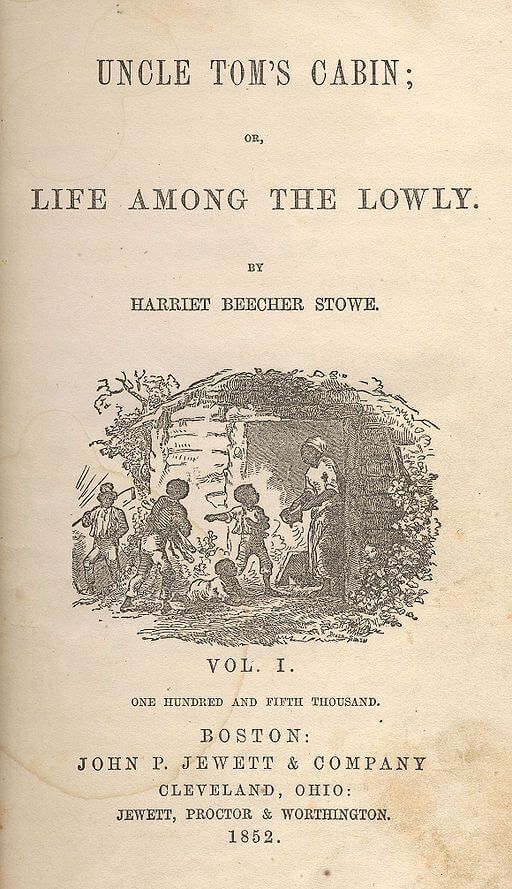