If Congress doesn’t act, this will be the first election in 50 years without critical protections from the Voting Rights Act.

the right to vote is precious… even sacred.

That’s why in 1963, I marched on Washington with Martin Luther King for the right to vote.

That’s why in 1965, I gave a little blood on that bridge in Selma, Alabama for the right to vote.

Folks marched for this. Folks fought for this. And some even died for the right to vote.

But today, the vital protections in the Voting Rights Act have been gutted by the conservative Justices on the Supreme Court.

Voting is the most powerful non-violent tool we have in a democratic society. And we’ve got to use it!

Will you demand that Republicans fix the Voting Rights Act?

We were beginning to think it might never happen, but the Washington State legislative session has finally come to a close.

Here’s the good news: The budget includes enough money to fund fair access to birth control for all Washington women!

But here’s the bad news: The Senate Republican Majority refused to include a line item directing the State Medicaid office to spend that money on equitable access to Long-Acting Reversible Contraceptives (LARC). Instead, the lowest-income women in Washington could still end up with unequal access to the best contraceptives available, even though the money is there

The fight’s not over!

It is both unfair and wrong-headed to deny Washington women fair access to birth control, and we aren’t backing down.
Governor Inslee has the power to change this, and he needs to hear from you about it.
We are fortunate to have a governor who agrees that all women should have access to a full range of reproductive health care services. Now it’s time for him to exercise his leadership and direct the state Medicaid agency to ensure equitable access to LARCs.
Your activism got us to this point and now we are so close to the finish line! Without your hard work, we would not have the funding in the budget in the first place.

With your help once more, we’ll make sure Governor Inslee knows it’s critical that he take the final step.

Fossil fuel production on public lands is incompatible with stopping runaway climate change. I urge you to issue an executive order that instructs federal agencies to stop granting new and expanded leases to extract coal, oil and gas from public lands and coastal waters.

Under pressure from a group of 43 district attorneys, who expressed opposition to the act citing the clog of the court system in the state, the North Carolina Senate passed a bill by a 27-14 vote on November 28, 2011, that would have effectively repealed the Racial Justice Act.[2] However, on December 14, Governor Bev Perdue, a Democrat, vetoed the bill, saying that while she supports the death penalty, she felt it was “simply unacceptable for racial prejudice to play a role in the imposition of the death penalty in North Carolina.”[3] The state legislature did not have enough votes to override Perdue’s veto.

The North Carolina General Assembly passed a major revision of the law in 2012 authored by Rep. Paul Stam (R-Wake). The rewrite “severely restricts the use of statistics to only the county or judicial district where the crime occurred, instead of the entire state or region. It also says statistics alone are insufficient to prove bias, and that the race of the victim cannot be taken into account.” The bill was vetoed by Gov. Perdue, but this time, the legislature overrode the governor’s veto.[4]

The North Carolina General Assembly voted to effectively repeal the entire law in 2013 and Gov. Pat McCrory, a Republican, signed the repeal into law.[5]

On April 20, 2012, in the first case appealed under the Racial Justice Act, the then-Senior Resident Superior Court Judge in Cumberland County (Fayetteville), Judge Greg Weeks, threw out the death sentence of Marcus Raymond Robinson, automatically commuting his sentence to life without parole. Robinson contended that when he was sentenced to death in 1994, prosecutors deliberately kept blacks off the jury. Robinson’s lawyers cited a study from Michigan State University College of Law indicating that prosecutors across North Carolina improperly used their peremptory challenges to systemically exclude qualified black jurors from jury service.[6][7][8]

so, I do not know how accurate this is 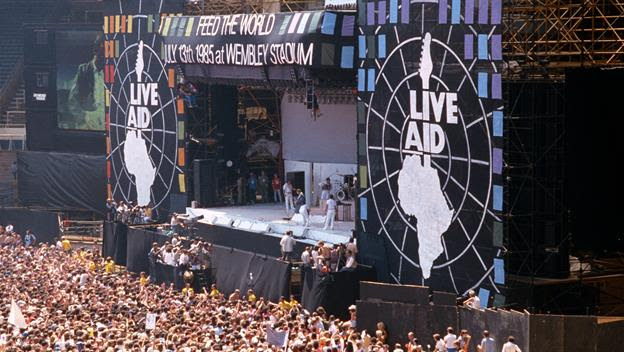