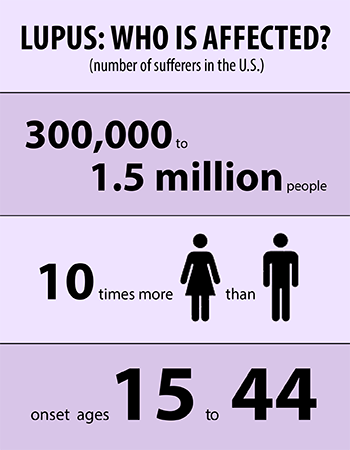 May is National Lupus Awareness Month, a good time to think about lupus and the challenges it presents to patients. Learn about this chronic, autoimmune disease and the promise of future therapies.

I wanted to loop you in on the latest updates on American wind power.  The American Wind Energy Association (AWEA) recently released its Annual Market Report for 2013, as well as its First Quarter 2014 Market Report.

The U.S. wind industry did not install much wind power capacity in 2013, reflecting the impact of the policy uncertainty that the wind industry faced throughout 2012.

The numbers were small:

In total, though, wind power is making impressive contributions to the U.S. electricity supply:

As you may recall, Congress allowed the PTC to expire at the end of 2012.  Then, our legislators extended the credit in early January 2013, allowing projects that started construction by the end of 2013 to qualify for the credit (rather than requiring that they be operational by the end of 2013, as  required in the past).  The uncertainty throughout 2012 caused wind project development to come to a halt, and manufacturing orders to cease, resulting in little development and significant job loss as noted above.

How’s this year looking so far?

The PTC extension in 2013 allowed developers to put plans back in motion.  As a result, 2014 is off to a great start:

Is there a catch?

Yes – federal policy for the wind energy industry is still uncertain.  The PTC expired again, at the end of 2013.  Without an extension, the wind industry is looking at the prospect of near-term downturns in project development, and job layoffs as well.

The Senate Finance Committee has acted to extend the PTC, and a credit that developers can choose instead of the PTC, the investment tax credit (ITC).  They extended these provisions as part of the EXPIRE Act in early April.  The bill moves to the Senate floor for consideration next, and we will keep you updated on that front.  It will be important to weigh in with your Senators about the importance of extending the PTC through the EXPIRE Act.

Thanks, as always, for your support.  I encourage you to check out these resources if you’re interested in more information: