DJ Broadus was killed and our family deserves answers and justice. 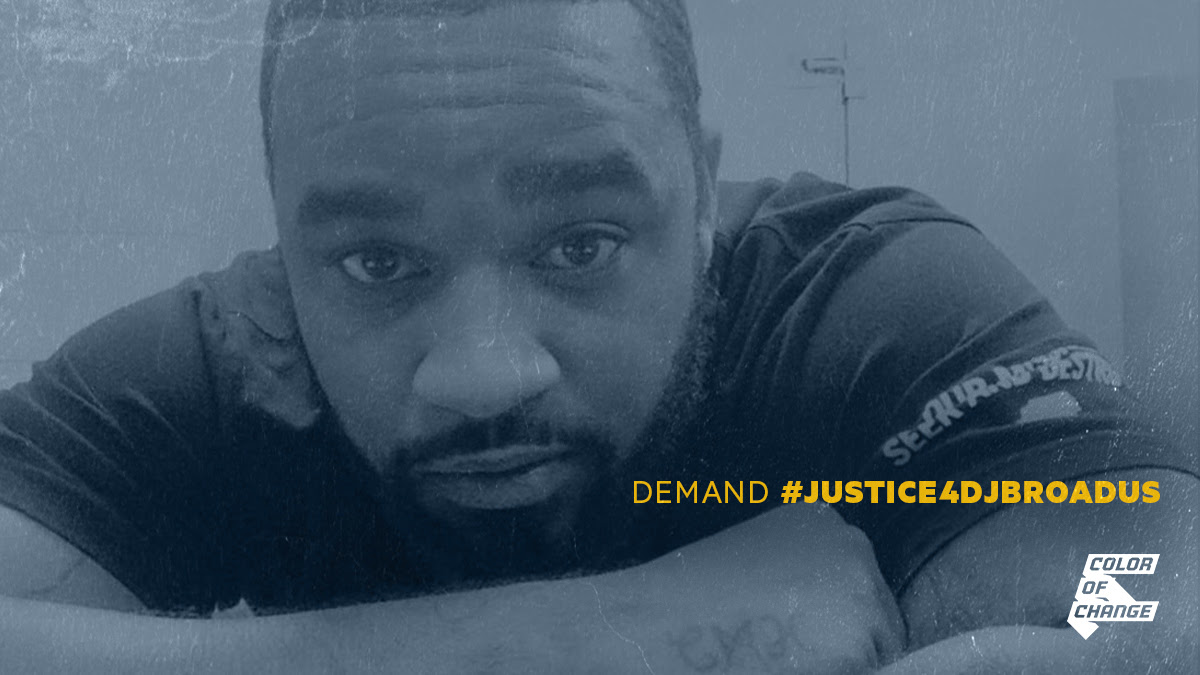 Once again, Florida is reeling from another senseless shooting. Our beloved family member, Dominic Jerome (DJ) Broadus II, a father to a 10-year boy, met an untimely death at the hands of a retired cop’s racist son in Macclenny, FL. Our family’s devastation has been amplified as the police refuse to release any information about what happened. Their failure to provide answers is a slap in the face to our family and communicates to every person in Florida that Black life does not matter. Our family deserves answers and justice. But we need your help to get it.

On February 3rd, 31-year-old DJ was shot and killed. When police arrived at the scene they questioned two individuals connected to the murder, including the son of former Baker County Sheriff, Ryan T. Fraser. Despite mounting evidence that Gardner Fraser may have shot DJ, no charges have been filed. The complete lack of transparency and accountability, in this case, is alarming.

The state has stripped my family of our dignity since this tragedy took place. We even had to lay DJ to rest without an official cause of death from the medical examiner. The State Attorney William Cervone also refuses to release any information surrounding the circumstances of DJ’s death leaving our family in a place of complete uncertainty. We are being denied any semblance of peace and everyone, from the local sheriff to the State Attorney is responsible! They all have DJ’s blood on their hands.

Florida has become notorious for its state-sanctioned violence against Black people. In numerous cases, from Trayvon Martin in Sanford to Keegan Von Roberts in Jacksonville, the murderer walks away and families are expected to move on without any closure. The persistent denial of justice creates a cloud of racist terror for communities of color. Most fear retaliation from local law enforcement each time a new story of anti-Black violence erupts. In spite of it all, our community is coming together to say: NO MORE!

State Attorney Cervone has the power to end this corrupt pattern of injustice, and it is his responsibility to ensure justice is served. The Baker County Sheriff Department needs to be held accountable and that begins with a thorough and transparent investigation of the death of our dear family member, DJ.

The Family of DJ Broadus