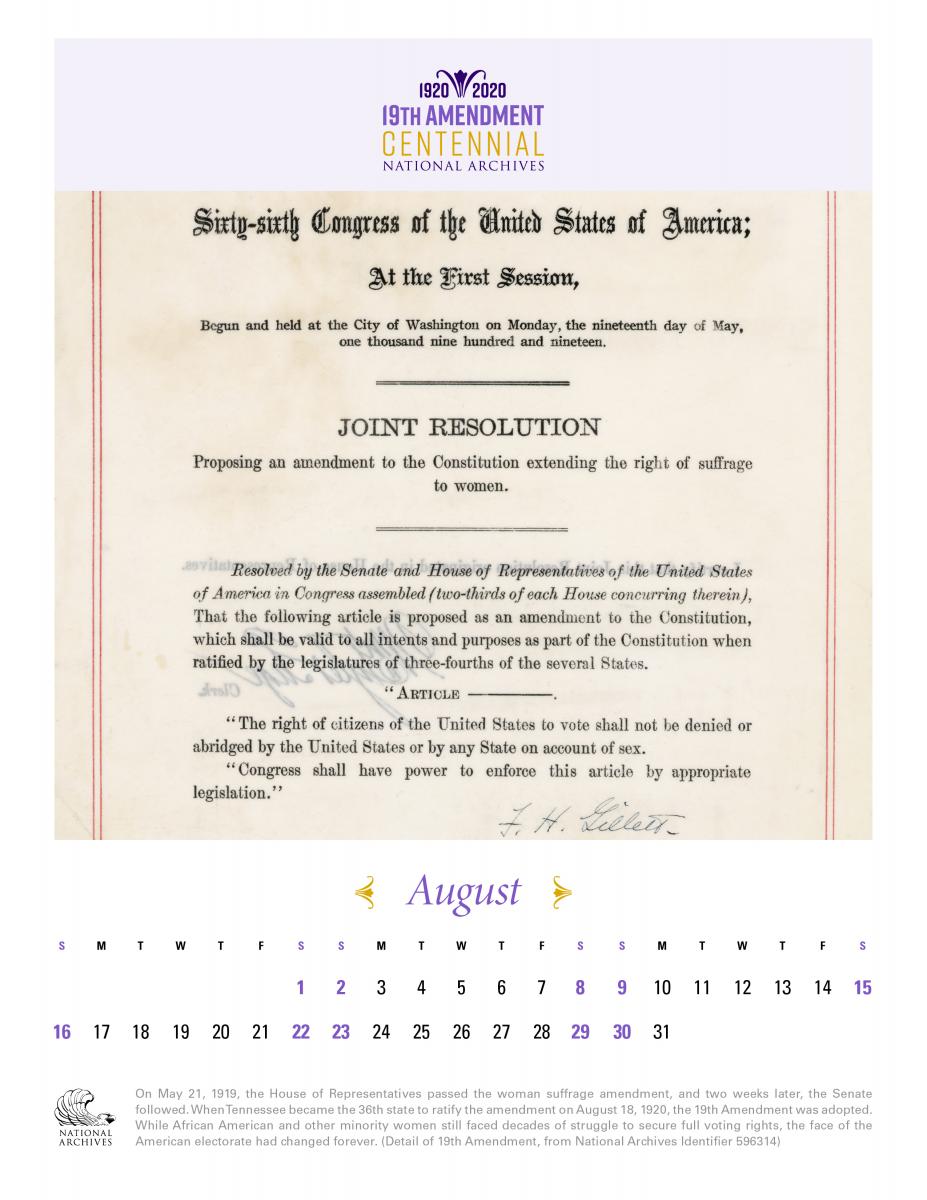 The American Revolutionary War began with the Battles of Lexington and Concord on April 19, 1775; and on August 19, 1775, George III proclaimed that the colonies were in “open and avowed rebellion”. After losing Boston, the British did well in the war to capture New York; and then the American capital Philadelphia. However, the defeat at Saratoga was a major blow to the British cause.