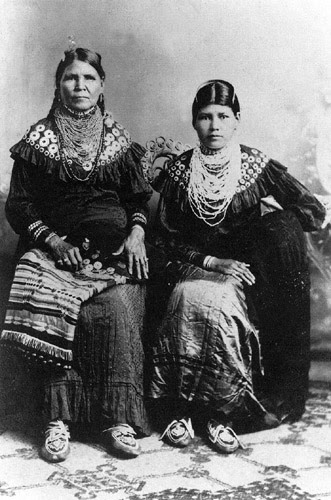 Article I in the 14th Amendment states:

The Fifteenth Amendment prohibited any state or municipal authority from denying the right to vote on the basis of race, color, or previous status as a slave.

The Nineteenth Amendment granted citizens the right to vote regardless of gender.[4]

The Twenty-Sixth Amendment set the legal voting age at eighteen. The amendment left open how old someone must be in order to register to vote. While some states require people to be eighteen in order to register, others allow sixteen- and seventeen-year-olds to pre-register.[7]

On March 26, 1910 Congress amends the Immigration Act of 1907, prohibiting criminals, anarchists, the poor, and people carrying infectious disease from entering the United States.

“I can’t believe what you say, because I see what you do.”