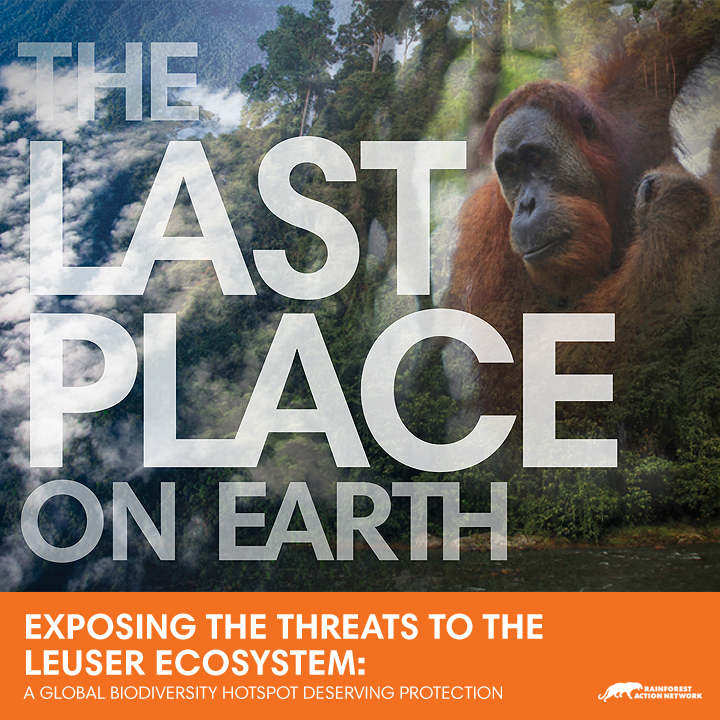 After laying a wreath at the Tomb of the Unknowns, he delivered remarks in which he thanked our nation’s veterans for their service to bravely and faithfully protect our freedom.

The Vice President also sent a message to the White House email list this afternoon, in which he explained that “it’s our sacred obligation” to care for our troops not only when they go to war, but also when they return home.

Chart of the Week: The Progress We’ve Made on Ending Veteran Homelessness

Here’s a look at where we stand in our efforts to eliminate veteran homelessness.

President Obama Heads to Beijing, Kicking Off Trip to Asia and Australia

A Free and Open Internet: What You Need to Know About Net Neutrality

Here are some answers to key questions about net neutrality and what the President is doing to ensure a free and open Internet.

Much of the post-election conversation has centered on what Republicans will do with control of both chambers of Congress, with much of the attention focusing on immigration reform and the Affordable Care Act. But a new Center for American Progress report takes a first look at how the new Republican Senate will help the fossil-fuel industry while attacking America’s public lands. The GOP has been vocal about its promise to deliver the Keystone XL pipeline and stop the Obama administration’s rules to cut carbon pollution proposed in the Clean Power Plan. But Sen. James Inhofe (R-OK)—who called climate change “the greatest hoax ever” and will likely chair the Senate Environment and Public Works Committee—has also promised to “file challenges against every final EPA rule.” In addition to these expected attacks on the EPA’s authority to protect clean air and water, CAP’s report details four broad priorities for Republican leaders in the House and Senate for energy and environmental policy:

1. Fast Track Exports of U.S. Oil, Coal, and Natural Gas to Foreign Markets. Republicans’ top priority will likely be growing the export of American oil, natural gas and coal. They will likely fast track the permit process for liquid natural gas exports, try to remove a ban on crude oil exports, and work to bypass local opposition to planned export terminals along the West Coast that would expand shipments of coal to Asian markets.

2. Halt the Creation of New Parks and Wilderness Areas. With the exception of one bill passed earlier this year, Congress has not protected a single new acre of public land since 2009—creating the longest moratorium on new parks since World War II. The trend of congressmen beholden to oil and gas companies blocking protections for monuments, wilderness and other public lands is likely to continue. Congress will also likely attempt to repeal the president’s authority — which Obama has utilized — to create national monuments by gutting the 1906 Antiquities Act.

3. Roll Back Investments in Renewable Energy. Oil and gas industry giants, along with the Koch brothers will pressure Congress to stall the growth of renewable energy production by discontinuing or overturning existing policies encouraging the use of renewable energy sources. These could include attempts to end or scale back renewable fuel standards for vehicles, tax incentives for wind energy production, and overturning a law that prohibits the federal government from procuring especially dirty fuels.

4. Open the Atlantic Ocean and Environmentally Sensitive Lands to Oil and Gas Drilling. Senate Republicans will to work hard to expand oil and gas drilling on federal land by bypassing environmental laws and public review and comment periods. The House passed a similar bill earlier this year.

Despite the successes of anti-environment Republican candidates, voters across the country overwhelming supported conservation this election. Voters in 19 states committed $13 billion to land conservation by approving 35 ballot measures — a result that underscores the disconnect between the agenda of the new Congress and where Americans actually stand on the environment.

BOTTOM LINE: Republicans have proven that they are beholden to the oil and gas industry, and with control of both chambers they will likely advance policies that will benefit the oil and gas giants, no matter the cost to the environment and future generations. Under the leadership of dirty energy giants, the 114th Congress will likely pass harmful legislation that could set back the clock on what progress has been made in combating the effects of global climate change.

In a surprise move late last week, the Supreme Court agreed to hear the case of King v. Burwell, a lawsuit seeking to strip premium tax credits from people living in states with a federally-operated insurance marketplace. If the lawsuit, which employs an overt misreading of the Affordable Care Act, is successful, it would hike premiums by triple digits and make health coverage unaffordable for millions of Americans. We have written about the case before, when a panel of the Fourth Circuit Courts of Appeals ruled on it and unanimously upheld the law. But that wasn’t enough for at least four Justices, who now think it worthwhile that the case be argued in front of the nation’s highest court.

Make no mistake, the lawsuit is a strategic attempt at repeal by another name by ideological conservatives. Here are five key things to keep in mind about it:

1. The Affordable Care Act is working. Millions of people have the peace of mind of knowing they have quality, affordable coverage when they need it most. Thanks to the ACA, 10.3 million people now have health care who did not have it before. That includes 7.1 million people who are enrolled in state and federal marketplaces and currently paying their premiums.

2. Nothing has changed as a result of the Supreme Court’s decision. This lawsuit will not stop people from choosing health care that works for them, with access to the financial assistance available, when open enrollment begins November 15. Consumers should be confident that financial help will be available for them to help make health coverage more affordable. In an event today at the Center for American Progress, Health and Human Services Secretary Sylvia Matthews Burwell reassured that “open enrollment this year will be a positive experience for the consumer.”

3. The law is clear. Those challenging the law cherry pick a single clause in the law’s text where it appears to limit the subsidies to individuals who obtain insurance through “an Exchange established by the State” — and not the federal exchange (which operates in 36 states). They ignore the entire intent of the law, which was to provide premium tax credits for anyone eligible, regardless if they lived in a state with its own marketplace or a federal marketplace. Indeed, in the ruling of the Fourth Circuit, Judge Roger Gregory quoted a longstanding legal doctrine, writing, “We ‘will not usurp an agency’s interpretive authority by supplanting its construction with our own.’ ” The authors of the law also have written that “none of us contemplated that the bill as enacted could be misconstrued” as the King lawsuit attempts to do. We are confident the Supreme Court will agree.

4. This is an attempt at repeal by another name. This lawsuit is unquestionably a part of a wider effort to try to undermine and repeal the Affordable Care Act. The lead plaintiff in a similar case, Jacqueline Halbig, was an appointee in the George W. Bush administration. Another plaintiff in the Halbig case, Sarah Rumpf, described herself as a “Republican operative .”

5. Repealing the tax credits would make insurance inaccessible for millions of Americans and could mean the difference between life and death. Of the 5.4 million people enrolled in the federal marketplaces, 87 percent picked a plan using federal tax credits, lowering the amount of what they paid for their monthly premium from $346 to $82, on average. Without the tax credits, these people would be paying an average of $264 more per month, a 322 percent increase. The Rand Corporation modeled what would happen without subsidies and found that “in scenarios in which the tax credits are eliminated, our model predicts a near ‘death spiral,’ with very sharp premium increases and drastic declines in individual market enrollment.” It is no exaggeration to say that this decline in enrollment could cost some people their lives.

On the surface, the case presents an all or nothing choice for the Court’s conservatives. Either they reverse the Fourth Circuit decision that did not defund the law and hand a sweeping victory to conservatives who oppose the Affordable Care Act; or they affirm the court’s decision, earning the gratitude of the people who will die without a fully operational law and the scorn of the law’s opponents. ThinkProgress Justice editor Ian Millhiser writes that there is also potentially a third way that could placate conservative and save the ACA at the same time.

BOTTOM LINE: Despite the unexpected news that the Supreme Court has agreed to hear King v. Burwell, nothing has changed: financial assistance is available to consumers and open enrollment will proceed starting November 15. We trust that when the Supreme Court does make its decision, common sense and decades of legal precedent will prevail.