BossFeed Briefing for October 9, 2017. Last Thursday, Attorney General Jeff Sessions announced that he didn’t believe that transgender workers should be protected by civil rights laws. Last Friday, the Trump administration ruled that employers could opt to carve birth control out of employee medical plans if they expressed a “moral” objection. Last Saturday was the anniversary of the permanent establishment of the WIC program, which feeds millions of children in the US. And today is Indigenous People’s Day. 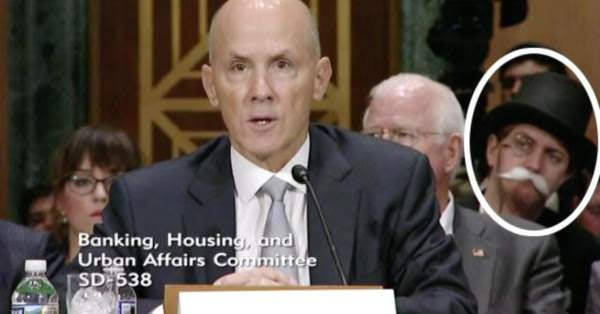 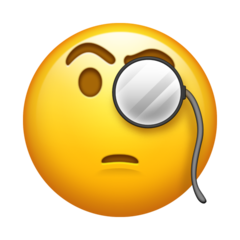 An activist for financial accountability dressed as the Monopoly Man (aka “Mr. Pennybags”) and crashed a public hearing on the giant Equifax data breach. As members of Congress asked the former CEO of the credit bureau to explain what went so terribly wrong, an unmistakable monocled, mustachioed figure lurked in the background of all the main camera angles. 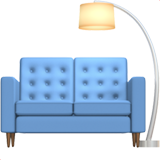 The furniture company Ikea purchased TaskRabbit, the gig economy platform for odd jobs. It was an unexpected move that puzzled many analysts, but prompted many poorly-assembled jokes involving umlauts and Allen wrenches. 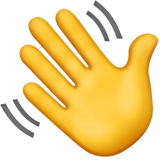 Uber shut down its program leasing cars to people so they can drive on the platform and thereby pay back their loans. This has sometimes been compared to sharecropping. 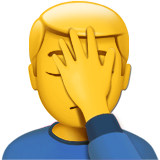 Could they make it more complicated? Starbucks workers & customers called on the company to expand its parental leave program to cover adoptive parents, and they responded. But now new dads whose partners give birth mostly aren’t covered and some women too and it’s just gotten all kinds of complicated and inexplicable and it’s really just weird. 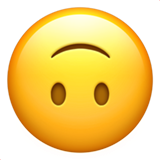 Apparently they’re just flipping flyers because they’re too lazy to get a real job? The conglomerate which owns the LA Timeshired a consultant to try and convince workers at the paper they shouldn’t form a union. One of the first flyers they circulated included a claim that “you could be stuck with the [union] for a long time” which was so obviously generic they forgot to merge in the name of the actual union they were talking about.

The U.S. Supreme Court could issue damaging rulings this term which greatly restrict workers’ rights, The American Prospect details in a somewhat depressing survey of what could be in store. First there’s the Murphy Oil case, in which the Court could permit employers to require employees to agree to mandatory arbitration clauses which bar them from joining class actions, effectively allowing business the opportunity of “opting out of the legal system altogether and misbehaving without reproach.”  Then there’s the Janus case, in which the court could sharply reduce the resources available to unions. Though the assessment of the potential impact of these cases is sobering, it’s also helpful to remember that there remains another road available when the courts serve as a tool of the rich: organize.