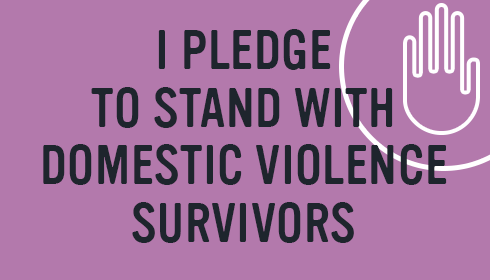 October is Domestic Violence Awareness month and I want to tell you about the connection between domestic abuse and gun violence. We know that the presence of a gun in a domestic violence situation makes it five times more likely that a woman will be killed. When domestic abusers kill their families, it’s too often because lax gun laws leave women and children vulnerable to armed abusers. That’s why we’ve worked with half of the country’s state legislatures to strengthen existing laws or to pass new domestic gun violence laws.

If you or someone you know is experiencing domestic violence, call the National Domestic Violence Hotline at 1-800-799-7233, available 24/7, for confidential assistance from a trained advocate.

Thank you for your unwavering dedication.

BossFeed Briefing for October 23, 2017. New figures released last Wednesday showed that Washington State added 17,800 new jobs last month, continuing strong growth since voters raised the statewide minimum wage. Last Thursday, a Senate committee voted to advance nominees for key Department of Labor posts who have themselves been responsible for violations of labor laws. Last Friday it was disclosed that 31 Hanford workers inhaled radioactive materials on the job in June. Election Day is two weeks from tomorrow, and you can check out Working Washington’s endorsements for City Council races in Seattle, Tukwila, and Yakima. BossFeed is taking a few weeks off, but we’ll be back in mid-November, so send us your tips to info@workingwa.org! 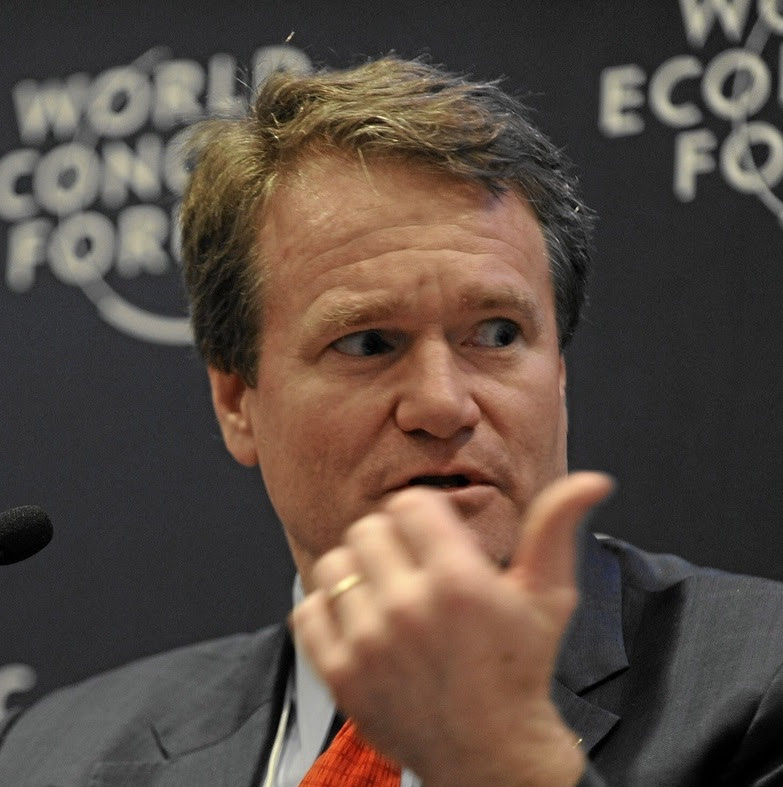 Bank of America CEO Brian Moynihan got a 25% raise this year. 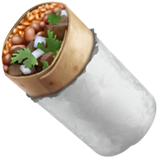 Bank of America Merrill Lynch has downgraded Chipotle’s stock on the grounds that the company is paying frontline workers too much money. Glassdoor shows that national average pay for Chipotle crew members is less than $10/hour, while Bank of America’s CEO got a 25% pay raise this year to $20 million.

Numerous cities and regions have submitted bids to to be the site of Amazon’s new second headquarters, including the city of Calgary, which hung a giant banner in South Lake Union and hired people to do promotional sidewalk chalking around the company’s current headquarters. Amazon required bidders to keep details of their offers confidential, but a new report shows the company has already received more than $1.5 billion in public subsidies for existing facilities across the country. 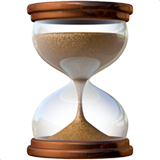 More than 7,000 people died last year while waiting for their appeals of denied Social Security disability claims to be heard. Two-thirds of claims are initially rejected, and it typically takes more than 600 days for the government to resolve an appeal by someone who is seeking income support because they are unable to work. 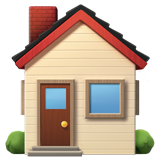 Can’t we do better than this? Seattle nanny Ty Messiah, a leader in the Seattle Domestic Workers Alliance, wrote in The Stranger about why she’s organizing with fellow domestic workers. These jobs rarely offer retirement or other basic workplace benefits. 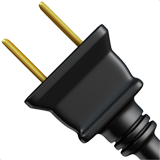 So are we still supposed to think they’re cool? Tesla recently fired several hundred workers at its factory in Fremont, California, replacing them with temps provided by a staffing agency. The mass terminations included several leaders of the Fair Future at Tesla campaign who have been speaking up about safety issues and support unionizing the factory. 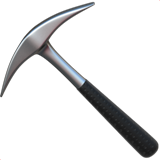 It can be hard to keep track of all the controversial nominees to various federal agencies this past year, but this piece from ProPublica on former mining executive and now Trump administration mine safety nominee Donald Zatezalo is definitely worth a closer look. During his career, Zatezalo has served as “director of mining operations” and other key positions of responsibility during accidents that resulted in the deaths of four different miners. He was also involved in a case where his company was cited for retaliating against an employee who complained about harassment, unsafe conditions, and other issues at the mine where he worked. If confirmed by the Senate, Zatezalo would be in charge of a division of the Department of Labor responsible for enforcing mine safety, training companies on best practices, and fining companies which violate the rules.