Last Monday Domino’s announced they’re now delivering to outdoor locations across the U.S., including beaches, parks, and other landmarks. Last Tuesday, hundreds of taxi and flat-rate drivers rallied at Sea-Tac in opposition to a plan that would force them to pay $9,000 to keep working at the airport. Last Friday was 4/20, on which day the AP released a report showing the six US largest banks saved $3.6 billion last quarter due to the recent federal corporate tax cuts. And this Friday is the 24th anniversary of the election of Nelson Mandela as president of South Africa. 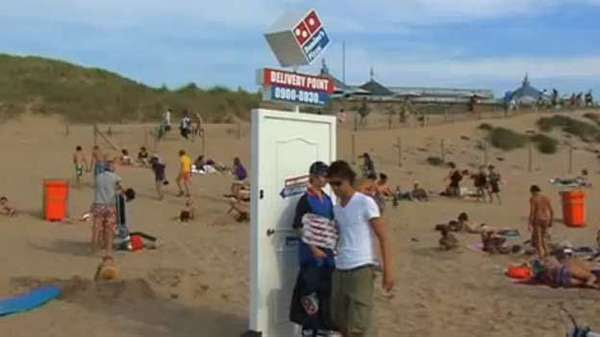 Amazon warehouse workers in the UK are so closely monitored and so intensely pressured on their “efficiency”that they often don’t have time to use the bathroom when they need to. Amazon’s recommendation for a portable pee bottle sells for $13.28 on their site. 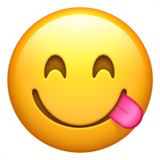 Thousands of people who work in the food industry have to turn to food stamps in order to make ends meet. New Food Economy found that Taco Bell, Wendy’s, Pizza Hut, Burger King, Subway, McDonald’s, Starbucks, and Walmart are all among the top 50 employers of people using food stamps in Washington state. The Washington Retail Association, the state’s lobby group for big retail chains, reports that Washington state leads the nation in income growth, and that retail trade earnings increased 15.3% here, vs. 2.9% nationally. When the same group opposed raising the minimum wage in 2016, they argued that that it would be a “costly shock wave” that would result in “jeopardizing job retention and growth.” 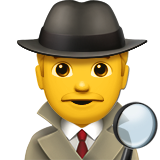 Think they’ll follow up? Four years ago Tuesday, the owner of Eastern Cafe told Q13 TV that he’d have to “shut his doors immediately” if $15 passed. Today wages are up, demand is up, and not only does the cafe remains in business — but the owner has opened several new locations. 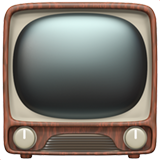 Will the country listen? Seattle Domestic Workers Alliance leader Etelbina Hauser appeared on 20/20 this weekend. Etelbina and several other women shared powerful stories about their experiences of sexual harassment and abuse on the job — and what can be done to make every workplace safe for every person. 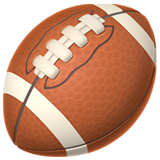 Seahawks cheerleaders are a heavily promoted part of the football experience, but they are paid minimum wage, expected to clean their own uniforms, aren’t allowed control of their own social media accounts, and can be sent home any given day for weight gain. Members of the Sea Gals are also not allowed to “fraternize” with other Seahawks employees, which might not be an entirely absurd workplace policy except that the burden of enforcing the rule falls entirely on them — players can contact them without repercussions, they’re just not allowed to respond… under penalty of termination. If you’re a cheerleader, you can also be fired for any inappropriate comments “by you or about you” on social media. But perhaps most remarkable in this whole thing is the proffered explanation that perhaps pay is low because there’s a lot of competition for the jobs… considering that there’s sure a lot of competition to be a professional football player too, and yet that pay rate is fairly high.