1953 – The bones of Sitting Bull were moved from North Dakota to South Dakota. 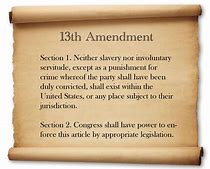