Sidney Janis was a successful businessman, living in a very exciting time for art collecting. He and his wife, Harriet,  had developed personal relationships with the great European artists of the early 20th Century. Collecting was fun,  but being an art dealer….that would be more fun! 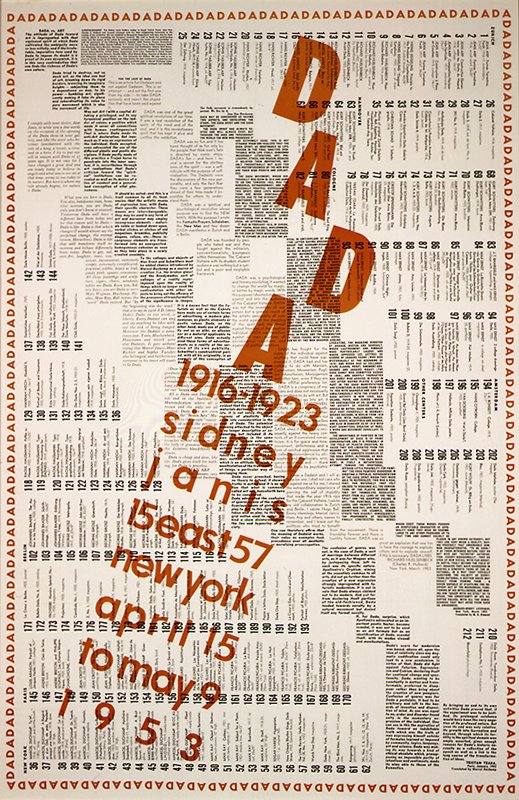 So 1948, when Janis was 52 years old, he and Harriet opened the Sidney Janis Gallery. The gallery soon acquired a strong reputation by mounting scholarly, curated exhibitions of Léger, Mondrian, the Fauves, the Futurists, and in the 1950s, the gallery became a powerhouse of contemporary avant-garde art. In 1952, Janis gave Jackson Pollock the first of three solo shows. Also the gallery represented Arshile Gorky, Willem de Kooning, Franz Kline, Mark Rothko, Robert Motherwell, Phillip Guston, Adolph Gottlieb, William Baziotes, and Josef Albers. In addition to his promotion of the Abstract Expressionists, Janis become the first blue chip gallery to show Pop art. In the fall of 1962 he organized the groundbreaking exhibition, the “International Exhibition of the New Realists”, a survey of contemporary Pop art. The exhibition was located in a temporary rented storefront at 19 W. 57th Street. Robert Motherwell, Mark Rothko, Phillip Guston and Adolph Gottlieb left the gallery as a protest. The Sidney Janis Gallery soon became a leading exhibitor and dealer in Pop art, representing Claes Oldenburg, Jim Dine, Tom Wesselmann, George Segal, Öyvind Fahlström, and Marisol. He continued throughout to show Giacometti, Mondrian (whose estate he acquired), Arp, Magritte, Dubuffet, Duchamp, Léger, and Picasso. Sidney Janis remained active at the gallery through his later years, organizing the unique Mondrian + Brâncuși exhibition in 1982, when he was 86 years old. He died at the age of 93 in New York in late 1989.