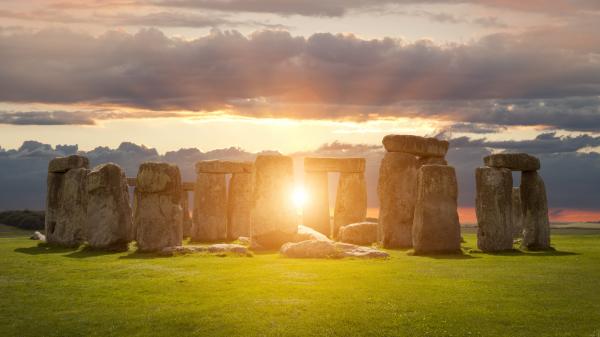 June 20, is the longest day of the year in most time zones in the Northern Hemisphere. Here are 11 facts you might not know about the June solstice.

2. First Solstice of the Year

3. When the Sun Seems to Stand Still

Solstice comes from the Latin words sol, meaning Sun and sistere, meaning to come to a stop or stand still. On the day of the June solstice, the Sun reaches its northernmost position, as seen from the Earth. At that moment, its zenith does not move north or south as during most other days of the year, but it stands still at the Tropic of Cancer. It then reverses its direction and starts moving south again.

The opposite happens during the December solstice. Then, the Sun reaches its southernmost position in the sky – Tropic of Capricorn – stands still, and then reverses its direction towards the north.

4. It Occurs at the Same Time…

All over the world. Technically, the June solstice is the exact instant of time when the Sun is directly overhead the Tropic of Cancer. 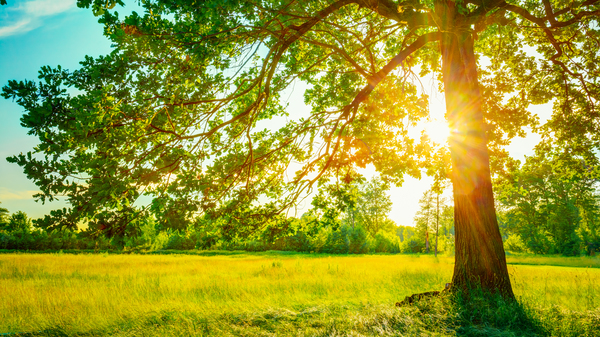 Even though most people consider June 21 as the date of the June solstice, it can happen anytime between June 20 and June 22. June 22 solstices are rare – the last June 22 solstice in UTC time took place in 1975 and there won’t be another one until 2203.

…depending on who you ask. Astronomers and scientists use the date of the June solstice to mark the beginning of summer in the Northern Hemisphere and winter in the Southern Hemisphere. For meteorologists, on the other hand, summer began almost three weeks ago, on June 1.

In many Northern Hemisphere cultures, the day is traditionally considered to be the mid-point of the summer season. Midsummer celebrations on or around the Northern summer solstice are common in many European countries.

7. The Earth is Farthest from the Sun

Is this timing a coincidence?

The Earth’s distance from the Sun has very little effect over the Seasons on Earth. Instead, it the tilt of Earth’s rotational axis, which is angled at around 23.4 degrees, that creates seasons.

The direction of Earth’s tilt does not change as the Earth orbits the Sun – the two hemispheres point towards the same direction in space at all times. What changes as the Earth orbits around the Sun is the position of the hemispheres in relation to the Sun – the Northern Hemisphere faces towards the Sun during the June solstice, thus experiencing summer. The Southern Hemisphere tilts away from the Sun and therefore enjoys winter during this time.

Why do we have seasons?

8. The Earliest Sunrise of the Year Doesn’t Happen on This Day

Sunrise and Sunset timings in your city

In the Southern Hemisphere, where this day marks the winter solstice, the earliest sunset happens a few days before the solstice, and the latest sunrise occurs a few days after it.

9. Not Usually the Hottest Day of the Year

In fact, the hottest day of the year in the Northern Hemisphere usually comes a few weeks or sometimes months after the solstice. This is because it takes time for the oceans and landmasses to warm up, which again allows for higher air temperatures. This phenomenon is called the delay or lag of the seasons.

10. The Arctic Circle has 24 Hours of Daylight

What causes the Midnight Sun?

11. It’s Celebrated Around the World

The June solstice holds a special place of celebration in many cultures. People around the world celebrate the day with feasts, picnics, dance, and music.