Valerie Banks was the only student to show up for her geography class at South Boston High School on the first day of court-ordered busing, Sept. 12, 1974. (AP)

BOSTON — With Boston public school students back in class, we recall a very different start to school 40 years ago. Then, classes began a week late to give students, schools and the police extra time to prepare for the first day of court-ordered desegregation.

Earlier that summer of 1974, federal District Court Judge W. Arthur Garrity ruled that the Boston School Committee had deliberately segregated the city’s schools, creating one system for blacks and another for whites — separate, unequal and unconstitutional.

The remedy to achieve racial balance and desegregate schools was busing. Some 18,000 black and white students were ordered to take buses to schools outside of their neighborhoods.

Here’s how The Boston Globe headlined that first day of court-ordered busing: “Boston Schools Desegregated, Opening Day Generally Peaceful”. The headline was reassuring, if not exactly accurate. It was only Phase 1 of the federal desegregation plan. Just 59 of 201 schools were desegregated that day, and it was far from peaceful at South Boston High School.

“I remember riding the buses to protect the kids going up to South Boston High School,” Jean McGuire, who was a bus safety monitor, recalled recently. “And the bricks through the window. Signs hanging out those buildings, ‘Nigger Go Home.’ Pictures of monkeys. The words. The spit. People just felt it was all right to attack children.”

One of those children was Regina Williams. 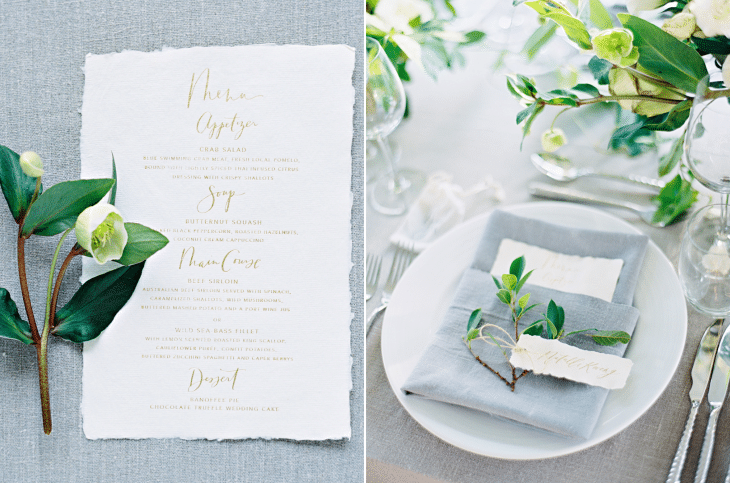 1992 – Dr. Mae Carol Jemison became the first African-American woman in space. She was the payload specialist aboard the space shuttle Endeavor. Also onboard were Mission Specialist N. Jan Davis and Air Force Lieutenant Colonel Mark C. Lee. They were the first married couple to fly together in space. And, Mamoru Mohri became the first Japanese person to fly into space.

1977 : Steve Biko, a strong anti apartheid activist, was killed in an African prison while in police custody.